Belgium’s educational institutions have an outstanding academic reputation – with 7 Belgian universities making the global Top 400 of the Times Higher Education World University Rankings 2015-2016. Brussels, its multicultural, international capital is home to several EU institutions, and is the headquarters of many multi-national companies and international organisations.

Belgium is located in Western Europe, at the heart of the  European Union. It is bordered by France, Germany, Luxembourg,  and the Netherlands. Brussels, the country’s capital, is seen as the  de facto capital of the European Union and it is the formal seat  of the European Commission and the Council of Ministers and  an administrative centre for many international organisations. Belgium has a population of 11 million and is a federal state  with three language based parts: the Dutch speaking Flemish  Community, the French Community and a small German speaking  Community. Brussels is officially bilingual and in fact multilingual  with English being widely spoken. The country prides itself on its medieval art cities such as  Antwerp, Bruges, Ghent, Liège, Mons and Tournai. Due to its  central location and its excellent transport system the other  megalopolises of Western Europe such as London, Paris, or  Amsterdam, are only a one or two hours train journey away. The  capital Brussels is one of the world’s great multicultural cities,  home to the main institutions of the European Union, with a  very high number of Embassies, international organisations  and multinational companies, and a large and diverse expat  community.

Belgium’s educational institutions, of which some date back  to the Middle Ages, are known worldwide for their outstanding  academic reputation. They offer the broad range of study subjects  from bioengineering to fine arts, from aeronautics to nuclear  medicine. There are three types of higher education institutions in  Belgium: universities, university colleges and postgraduate training  institutions. An ever growing number of institutions of higher  learning provides programmes in English. The higher education system in Belgium is part of the so-called  European Higher Education Area and comprises three ‘cycles’:  the first encompasses Bachelor programmes, the second, Master  programmes, and the third, PhDs.  A student who has obtained a Bachelor degree can  immediately supplement it with a second ‘cycle’ of studies, i.e.  a master degree, consisting of at least 60 and in many cases 120  ECTS credits. Master programmes entail interaction between  teaching and research and aim to provide students with advanced  knowledge and skills in a specific field. The Master programme  concludes with a dissertation.  An Advanced master degree involves acquiring a specialised  professional qualification. Advanced Master programmes are  worth at least 60 ECTS credits and are rounded off with a Master’s  dissertation, which forms an important part of their assessment.  Meanwhile, a Postgraduate programmes aim, within the framework  of further vocational training, to broaden and/or consolidate the skills  acquired following a Bachelor or master programme. A certificate is issued  after a programme comprising at least 20 ECTS credits. Lastly, a PhD is the highest qualification awarded by universities in  Belgium. As well as preparing for their thesis, PhD students take a PhD  training programme in order to acquire additional skills that could be useful  in their subsequent career in academia or elsewhere. Post Graduate tuition fees for non-EU students vary according to the  programme but typically this can range between 230,000-600,000 INR per  year, with some under 77,000 INR per year. The estimated cost of living  (accommodation, food, transport, utilities) is between 60,000 and 80,000  INR per month. Belgium is a popular destination for International students,  including a growing number of Indian tertiary level students who according  to UNESCOs latest figures numbered 553 in 2012. Educational standards in Belgium are high, and 7 Belgian universities recently featured in the Global Top 400 of the Times Higher Education World University Rankings 2015-2016, of which 4 are in the Top 200 – the highest of which are KU  Leuven ranked 35 and Ghent University ranked 118.

There are several scholarships for International students, including  Indian students, from both state educational authorities and private  institutions. These include VLIR-UOS Training and Masters Scholarships in  Belgium and CUD (University Commission for Development) Scholarships  in Belgium for Developing Countries. Several regional websites – Study in  Flanders, Study in Wallonia, and Study in the German Speaking Community  - provide information about courses and funding for study in those specific  regions. The web portal Belgium.be also provides official information and  services on studying in Belgium. 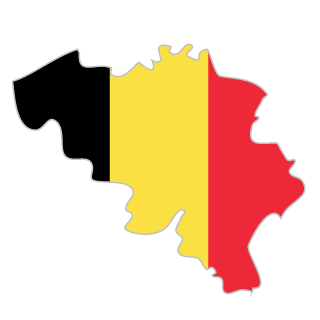 Studying in the German-speaking Community:
https://www.dglive.be/en

CUD (University Commission for Development) Scholarships in Belgium for Developing Countries, which is open to Indian nationals:
http://www.cud.be/content/view/339/208/lang,/ 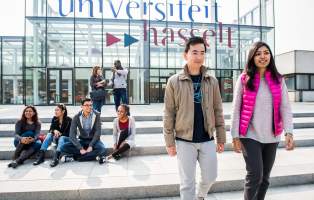 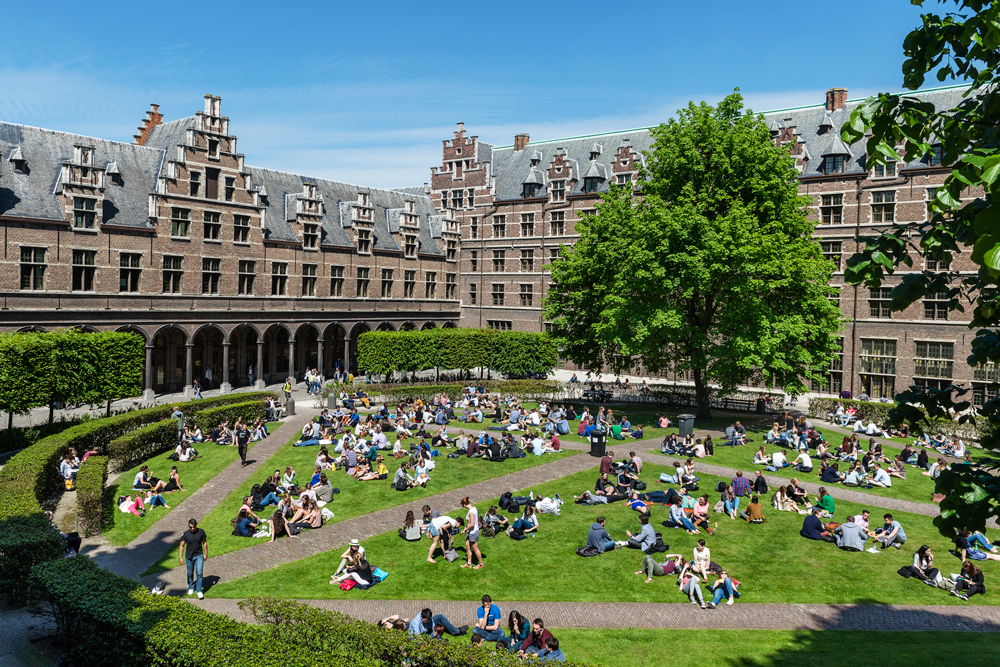