The Czech Republic has been offering high quality higher education for over 600 years – since the founding of what is now Charles University in Prague in 1348. Today the Czech educational landscape is populated by 26 public, 2 state, and 45 private institutions, which collectively cater to over 40,000 international students annually

The Czech Republic is located in the heart of Europe and boasts a unique natural and cultural wealth. The total area of the country is 78,866 square kilometres and its population is around 10.4 million people. The Czech Republic shares borders with Germany, Poland, Austria and the Slovak Republic, and its capital city is Prague. It is a parliamentary democracy and has been an EU member state since 2004. The modern day Czech Republic is known as much for scientific research and development, as its impressive history and culture. Over the last decade Czech Science has made revolutionary discoveries and inventions, and developed innovative procedures in several areas, including the treatments of HIV and Hepatitis B, Gamma Radiation research, and the development of Memrec – a computer controlled by eye movement – by scientists from the Czech Technical Institute of Prague.

Czech higher education dates back six hundred years. In 1348 Emperor Charles IV founded a university in Prague, which is the oldest academic institution in Central Europe - it is now called the Charles University. At present, the Czech higher education system includes 26 public, 2 state and 45 private institutions, at which nearly 40,000 foreign students are enrolled. The bulk of internationally mobile students in the Czech Republic come from neighbouring Slovakia, though an increasing number of students from India enrolled in Czech Higher Education Institutes in 2012. Higher education institutions form the highest level of the Czech education system. They offer accredited degree programmes at three levels: Bachelor, Master’s and Postgraduate. The main medium of instruction is Czech, however the range of programmes offered in foreign languages (mainly in English) is expanding in order to cater for international students. Generally post-graduate tuition fees at Czech public universities start at around 77,000 INR per semester.

Private institutions of higher education can set their own tuition fees, which vary from 120,000 INR to 850,000 INR per year, the specific amount depending on the relevant institution and study programme. Overall, the Czech Republic offers a high quality of higher education and one university from the Czech Republic featured in the Global Top 400 of the Times Higher Education World University Rankings 2015-2016 – VSB Technical University of Ostavia. Two others, The Brno University of Technology and Charles University in Prague, made the Top 500. 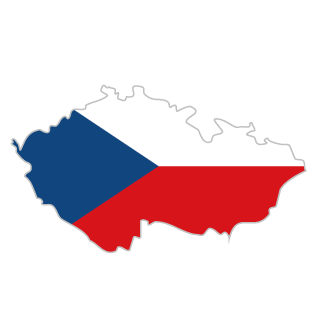 Studying in the Czech Republic:
https://www.studyin.cz

Information on the Czech Republic:
https://www.czech.cz 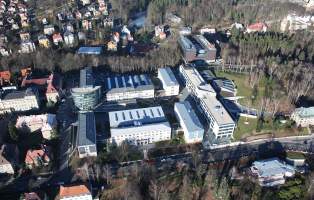 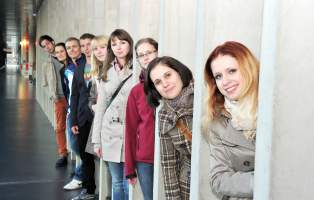 The University of Pardubice 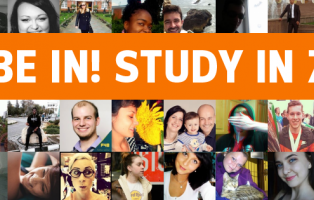 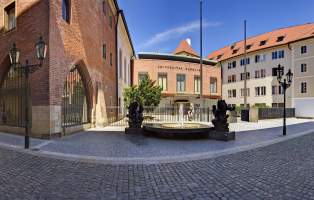 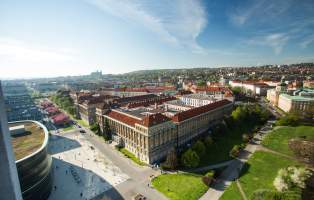 University of Chemistry and Technology Prague 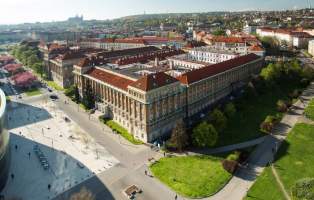 University of Chemistry and Technology, Prague 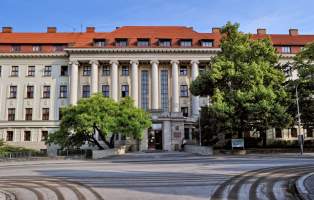