University of Economics in Bratislava

The University of Economics in Bratislava (EUBA) is the leading public higher education institution focusing on business, economics and management in Slovakia.

The University of Economics in Bratislava (EUBA) is the leading public higher education institution focusing on business, economics and management in Slovakia. The EUBA, or more precisely its predecessors, has educated approximately 110 000 graduates since its foundation in 1940. Many of them held and have been holding important job positions and functions in social, political and economic system, as well as other sectors in Slovakia and abroad.

EUBA provides higher education in more than 60 bachelor’s, master’s and doctoral programs for full-time and part-time students. Internationalization and the development of international partnerships with universities, enterprises, and other institutions belong to the priorities of the university. Student mobility gives students the opportunity to spend a part of the study at prestigious partner universities abroad. EUBA runs several international double and joint degree programs with partner universities in Europe and Asia. The University offers a large number of professional lecturers by prominent Slovak and world experts. One of the main missions of EUBA is to educate graduates who will be employable in the labour market.

Faculty of Business Economy with seat in Košice https://phf.euba.sk/en/ 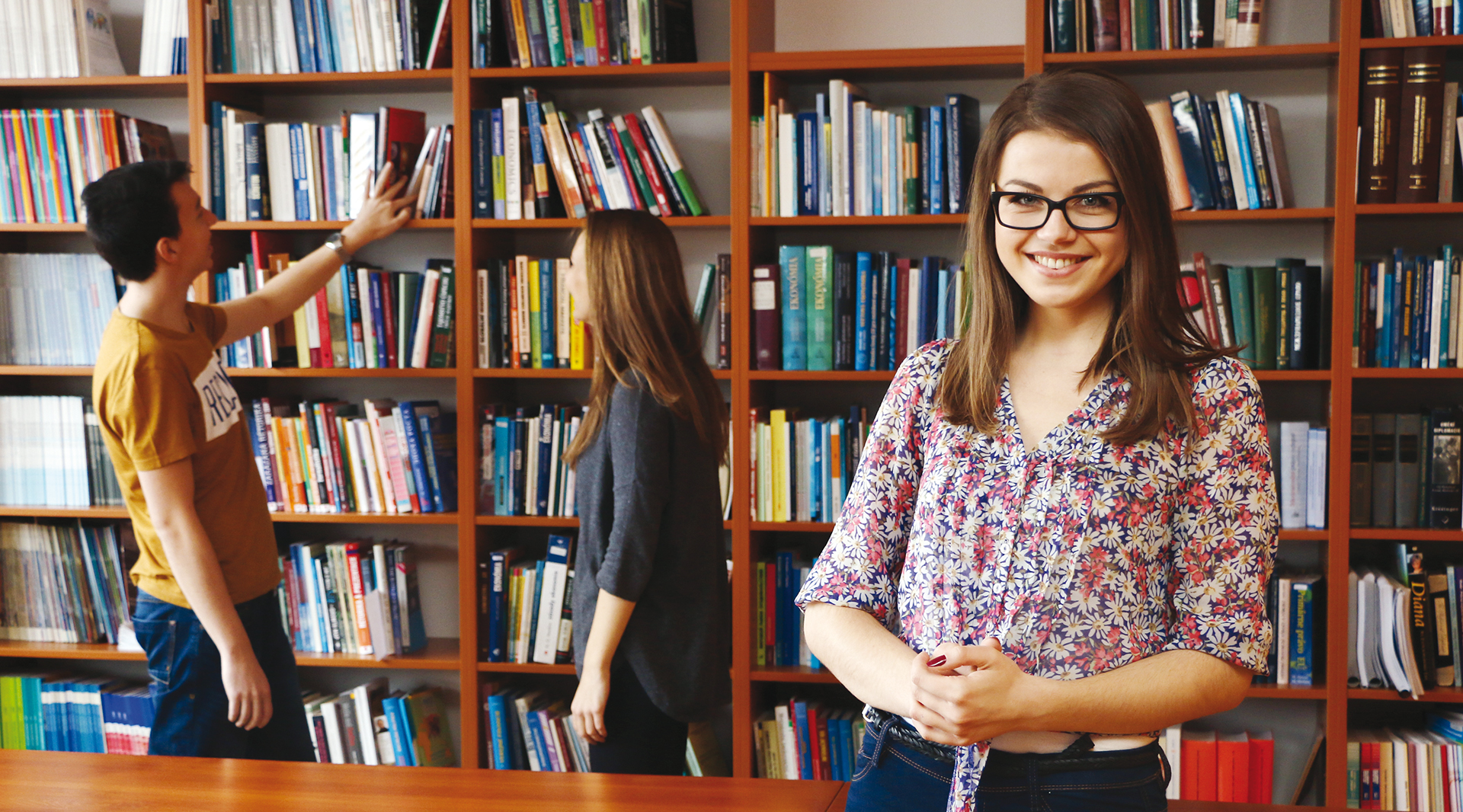 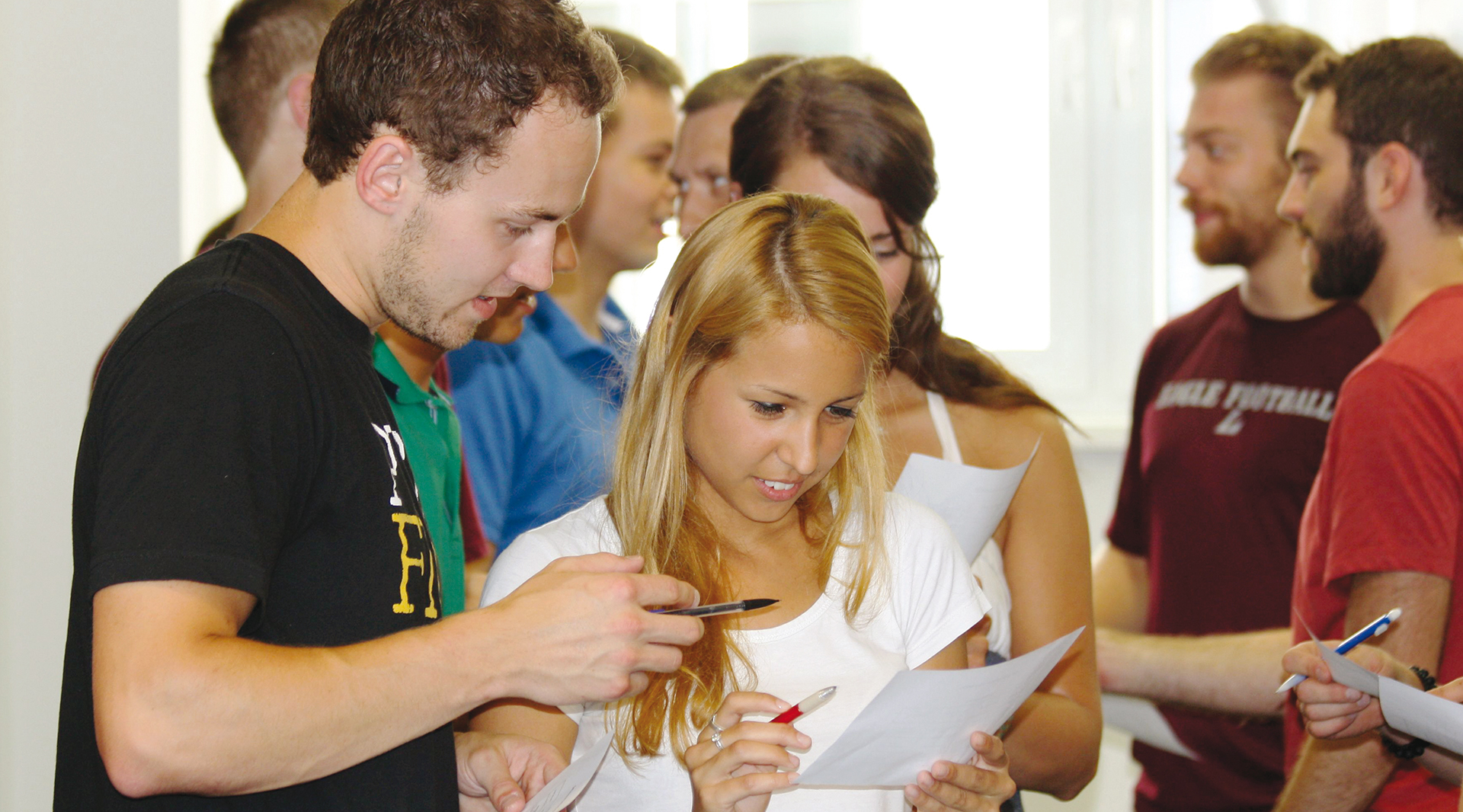 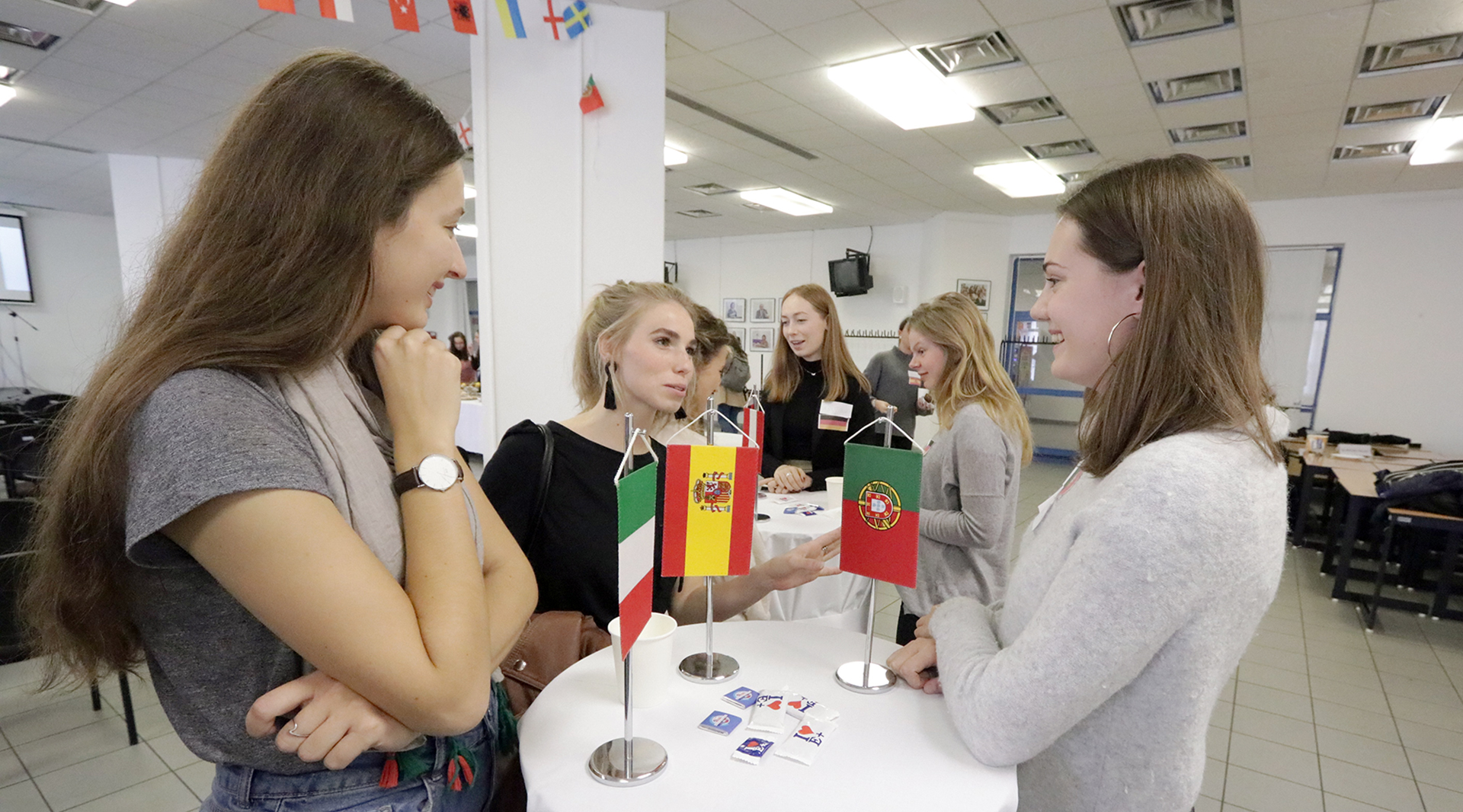 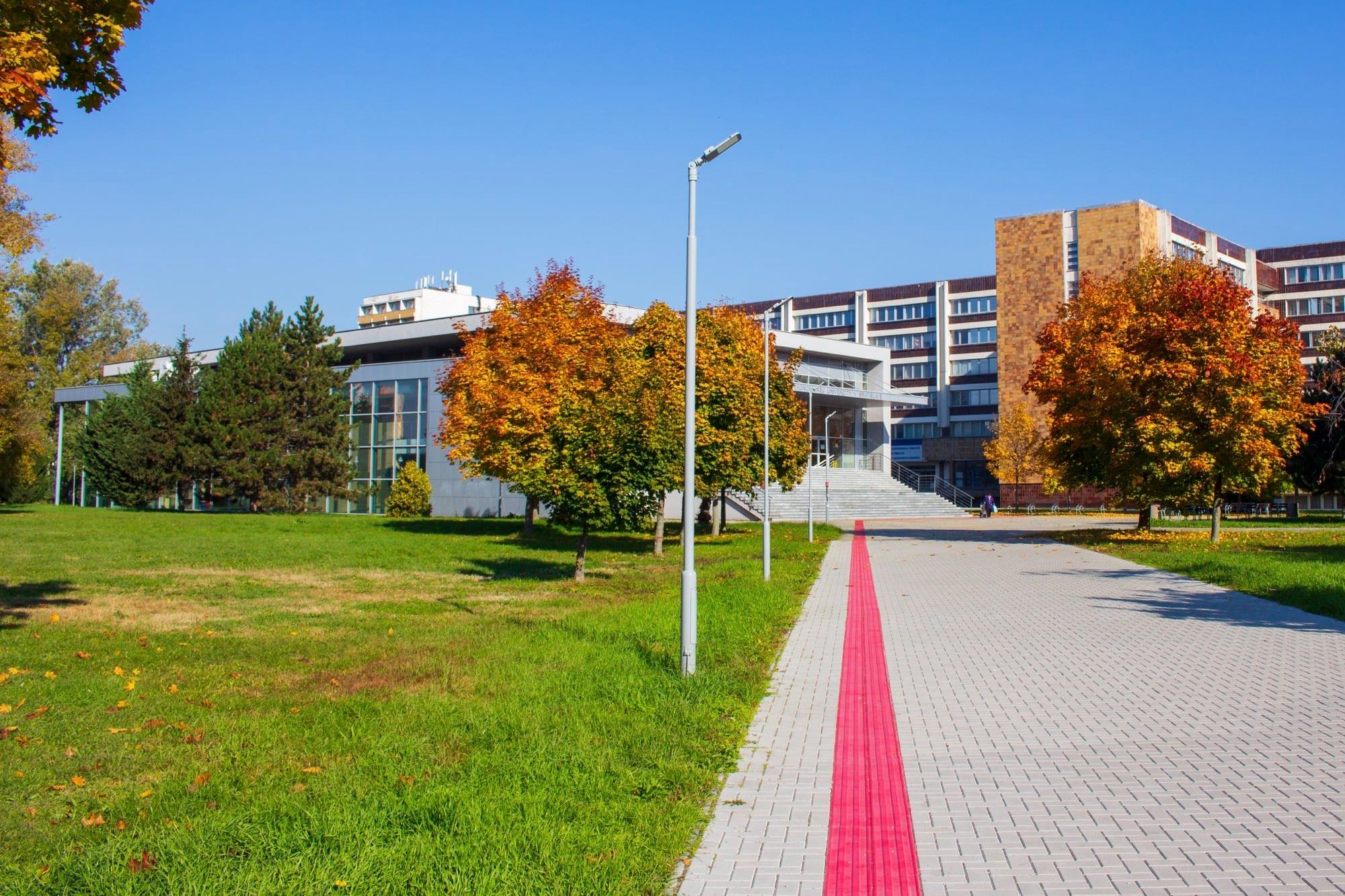 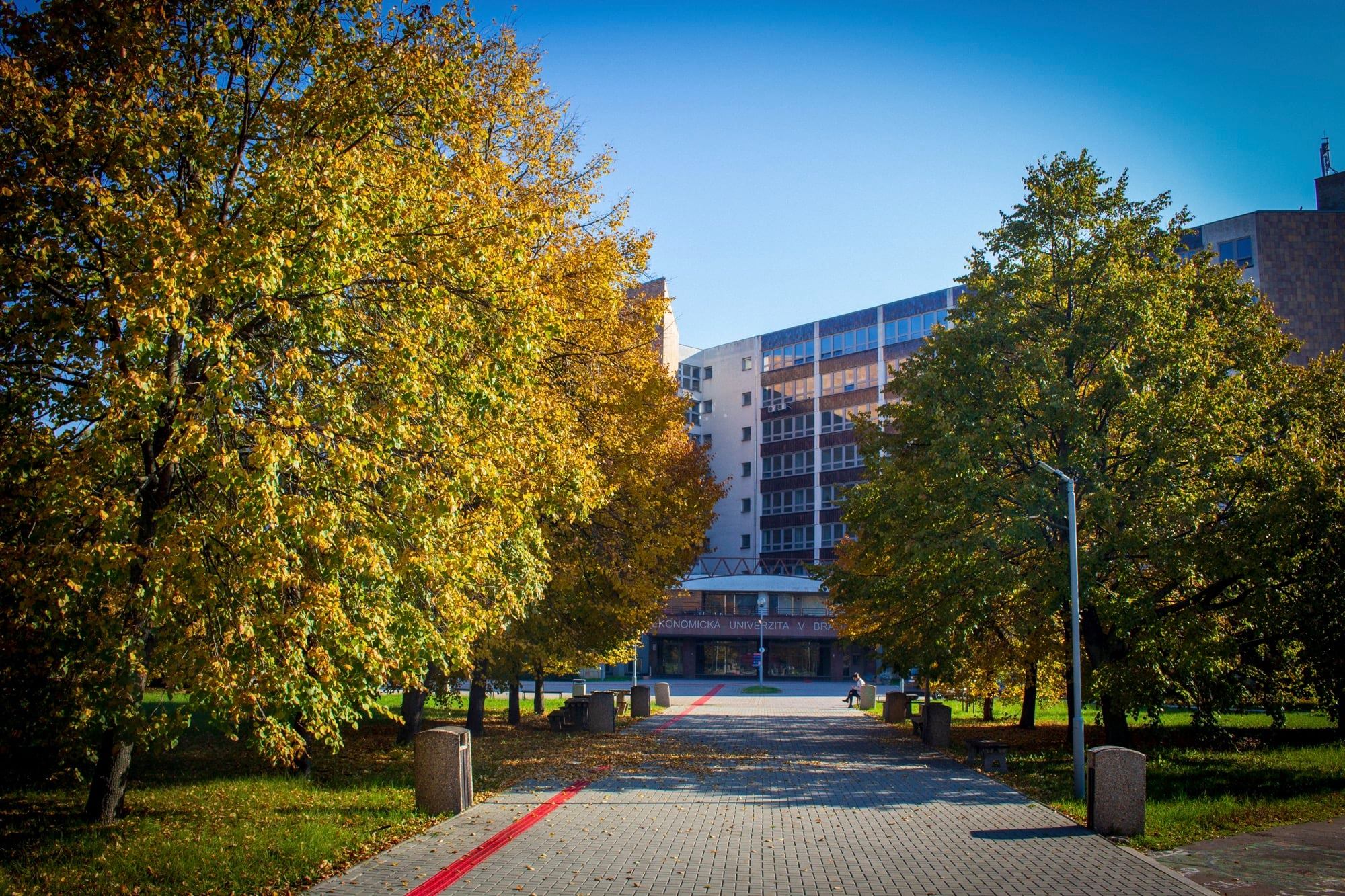 The EUBA in Bratislava, or more precisely its predecessors, has educated approximately 100 000 graduates since 1940. Many of them held and have been holding important job positions and functions in social, political and economic system, as well as in sport sectors in Slovakia and abroad. We may include Michal Kováč, the first president of the Slovak Republic in years 1993 – 1998, several prime ministers and ministers of finances, e.g. Brigita Schmognerová, Ivan Mikloš, Ján Počiatek or Peter Kažimír among the most significant graduates of the EUBA in Bratislava.

Master in General Management (MGM)
Our MGM programme is for those considering careers in middle and higher management. It offers thorough academic grounding in strategic and international management.

Master in Finance and Taxes (MFT)
Practically-oriented and intellectually stimulating, the MFT program will provide each student with the skills and abilities they need for their international career in finance. The curriculum has been designed to give a solid quantitative base and thorough understanding of financial operations in a variety of sectors.

Master in Applied Economics (MAE)
Graduates of the master study program Applied Economics master the empirical economics and work with data and statistics, which gives them a significant competitive advantage in the market, and they can find employment in various fields.

Master in Economic Diplomacy (EDIP)
A unique programme combining economics and politics. The programme has been designed to prepare competent decision-makers for private businesses and governmental institutions, media and NGOs.

Master in Marketing and Trade Management (MMTM)
Practically oriented MTM programme provides students with knowledge and practical experience in the implementation of marketing tools and marketing concepts and management of business systems.

Master in Tourism Management (MTM)
MTM is a modern study programme meant to shape up the career of perspective tourism managers at the middle and top management positions in the sector of tourism.

Master in Corporate Business and Marketing (MCBM)
Our MCBM programme is for those willing to learn how to manage complex marketing problems in companies requiring mid and long-term decision making.

Bachelor in Business Economics and Management (BEM)
Having critical view of economic processes and phenomena, you will be able to analyze the causes, identify partial solutions and, in cooperation with other team members, contribute to the creation and implementation of solutions to specific economic and managerial tasks. As a graduate, you will be able to hold professional economic positions in the business sphere, managerial positions at lower and middle levels of management and acquired economic and entrepreneurial competence will also enable you to be self-employed, developing small (family) business. Should you wish to expand your knowledge even more, you can continue in studies on master’s level.

Bachelor in Finance, Banking and Insurance (BFBI)
Financial and bank analyst, equity or bond trader, wealth management, credit analyst, treasury analyst and risk analysis. Some of the most rewarding and challenging professions in domestic and international corporate community demand a background in finance. A bachelor study programme Finance, Banking and Investment from the Faculty of National Economy prepares students for exciting and challenging careers in all areas of finance with a robust curriculum, a broad and deep range of elective courses, and a wide array of practice opportunities. They are also prepared to continue in their studies on master’s level.

Bachelor in Applied Economics (BAE)
The graduate of the bachelor's study program Applied Economics works in professional positions in the private and public sector, which require economic knowledge, analytical skills, as well as independent conceptual economic thinking. The graduate is able to critically analyze economic phenomena and processes and synthesize knowledge of economics and economic analysis. The graduate is able to identify and solve complex social problems and propose creative practical solutions based on economic principles.

Talented students with excellent academic performance are eligible for EUBA’s motivation scholarship. However, this is only possible after the first year of study is completed at the EUBA and only best students are awarded. A number of external scholarships is also available. Please contact Slovak Academic Information Agency to find more. Please note that these are external scholarship schemes and are not administrated by the EUBA.