EURECOM is a fully international Graduate School in Digital Science (Data Science, Communications Systems and Digital Security) based in the largest European Hi-Tech Park of Sophia Antipolis with a cutting-edge curriculum 100% taught in English.

EURECOM was created 25 years ago to become a top research and teaching institute in the heart of Sophia Antipolis, the largest Science Park in Europe near Nice (1500 companies, 30 000 jobs). Jointly owned and governed by 2 Governments - France and Monaco, 7 top European Universities - Munich University of Technology, Polito Turin, Institute Mines Telecom France, Chalmers Sweden, Norway University of Science and Technology Trondheim, Aalto Helsinki and Prague University of Technology with 7 international companies - ST, SAP, IAGB, BMW, Orange, Monaco Com and Symantec it has become a leading and world recognised international platform for excellence in Information and Communication Technologies. EURECOM offers 2-year Master and 1,5-year Post Master's degrees in booming fields such as Digital Security, Data Science, Mobile Computing Systems and C- ITS. All degrees are recognized by the French State and benefit from a high reputation among companies. With only 30% of French students and a curriculum 100% taught in English, EURECOM is the most international of all engineering schools in France providing a unique dynamic multi-cultural learning experience. The teaching at EURECOM offers a relevant balance between theory fueled by the latest advances in Research and Practise with semester projects, speakers from the industry and supervised sessions in laboratories. Plus, all students carry out a paid (+/-1000 euros/month) internship of 6 months in a company. A full team is dedicated to receiving all students, helping them in housing, all administrative issues (visa...) and educational aspects. Although EURECOM is a small institute, it has a very high impact in world research and publications. In the Scimago (Elsevier) rankings of technological impact of research, Eurecom was ranked N° 1 in the world in 2014. Prof David Gesbert was ranked by Thompson Reuter among the top 3000 researchers in the world for citations in the Web of Science core collection. EURECOM represents French Ministry of Industry in the W3C at Sophia Antipolis. EURECOM founded the OpenAirInterface 5G software alliance for democratising wireless innovation. In ASIA Members include The Chinese Academy of Science, Beijing University of Post and Telecommunications, University of Electronic Science and Technology of China and in India the IIITDelhi. Partners using the platform include KAIST, IIT Madras, IIT Hyderabad, ShanghaiTech University, Malaysia Telecom, Tata Consultancy Services, Geeflex (China), Keysight (China) and China Mobile (Chine). Other universities and companies involved come from Europe, USA and Canada. The object is to increase world coverage of feedback into 5G for which the platform is distributed free of charge. http://www.openairinterface.org/ India, China and Vietnam are the most represented countries of origin among EURECOM' students. The vast majority of graduates from these countries are still working in France and Europe. 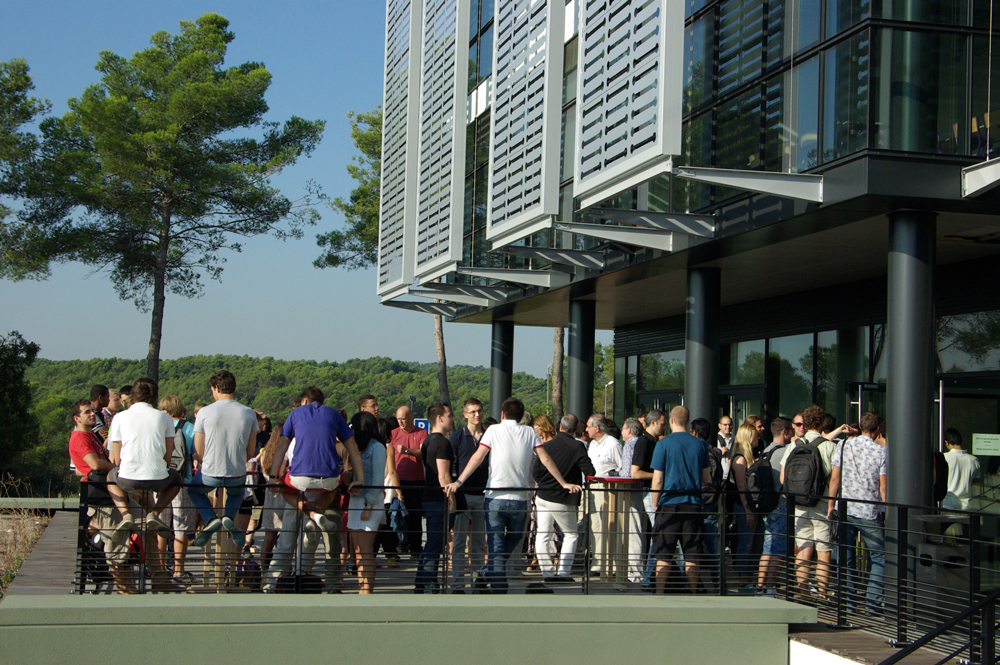 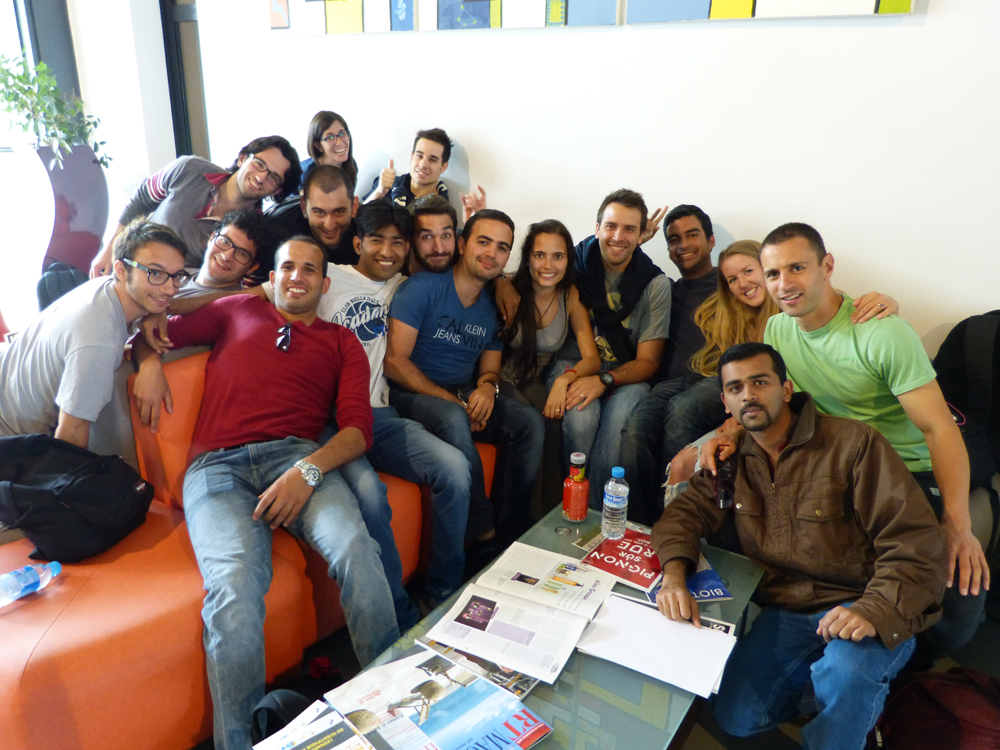