The College’s main campus is in Dublin city and is situated on a historic seven-acre site which is associated with landmark events in Irish history over the last 200 years. This main campus is typically referred to as Griffith College, Dublin or GCD. On campus accommodation is available in Griffith Halls of Residence, www.ghr.ie

Our Students' Union organises a wide range of student events throughout the year. These are a great way to get acquainted with College life and get to know other students. A large selection of clubs and societies are currently active on campus including soccer, basketball, volleyball, music, film, Griffiti (Magazine) and much more.

While Griffith College recently celebrated its 45-year anniversary, the College campus was 200 years old in 2013. To celebrate this milestone, there was a ceremony in December 2013 which was attended by the Irish Prime Minister, An Taoiseach Mr. Enda Kenny TD. 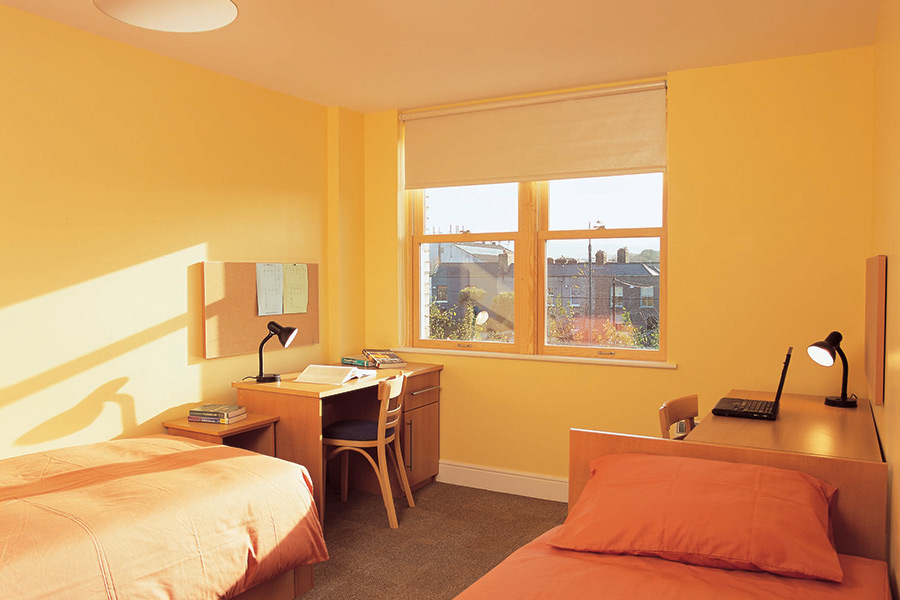 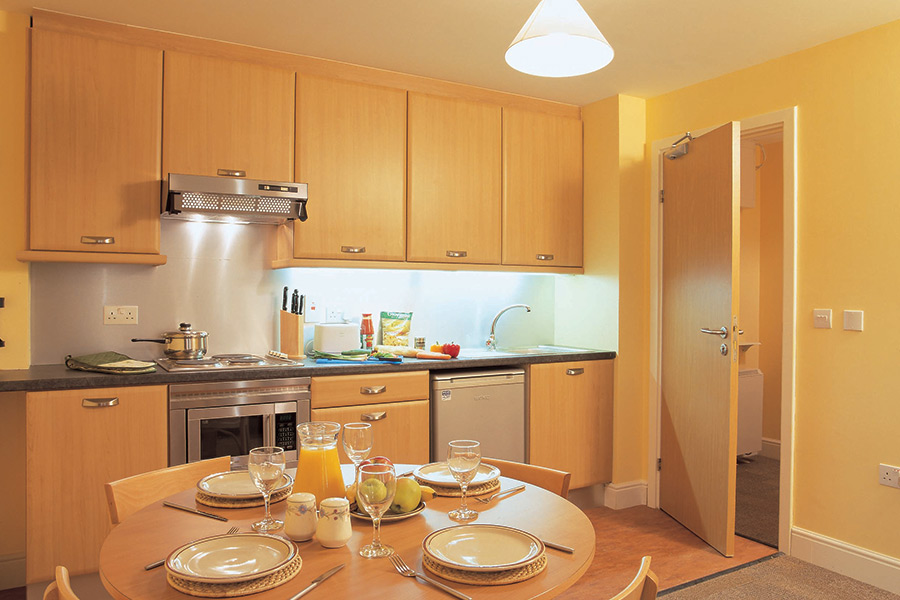 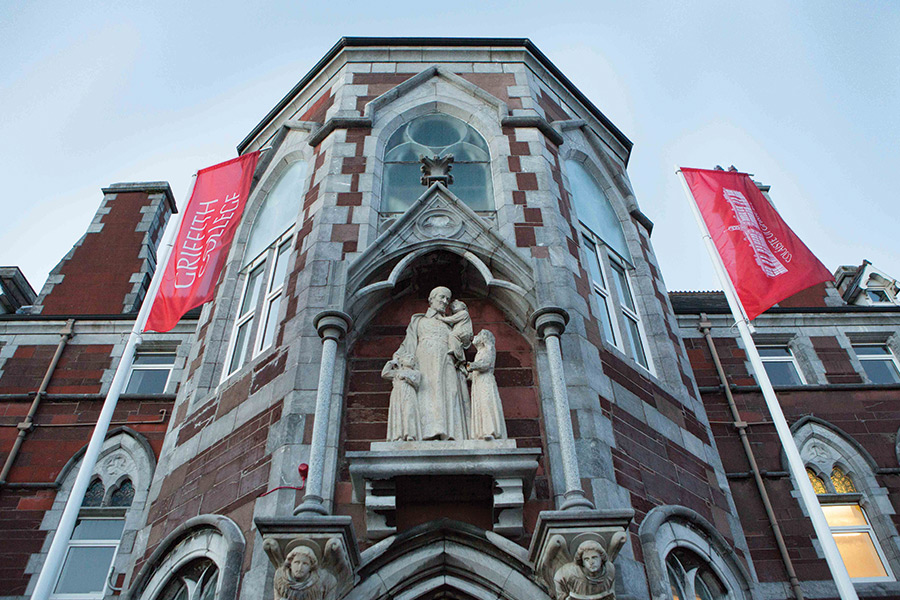 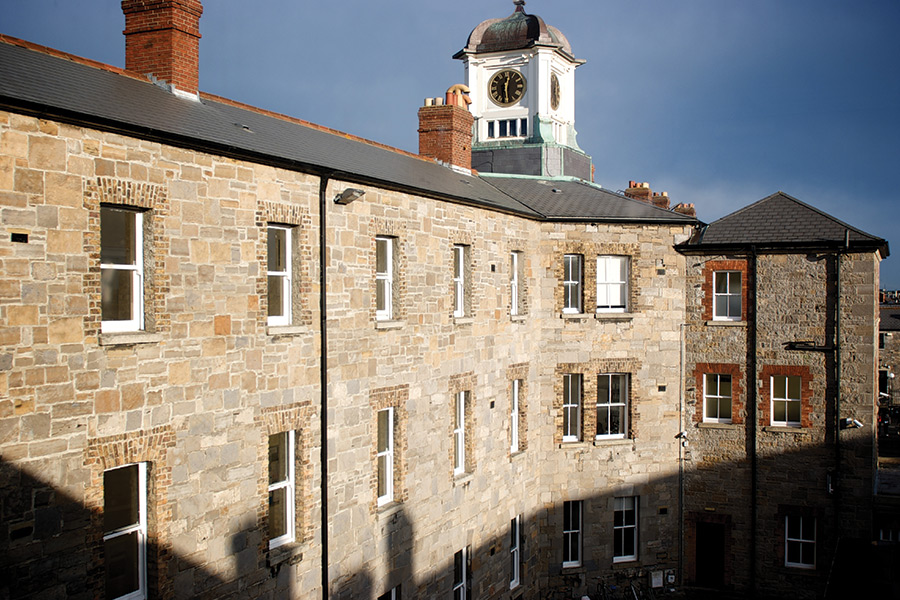 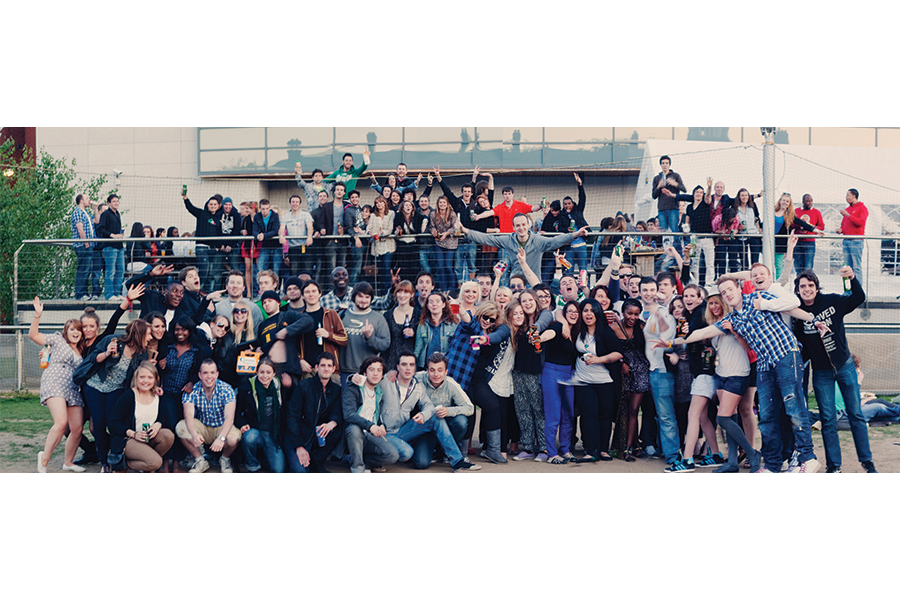 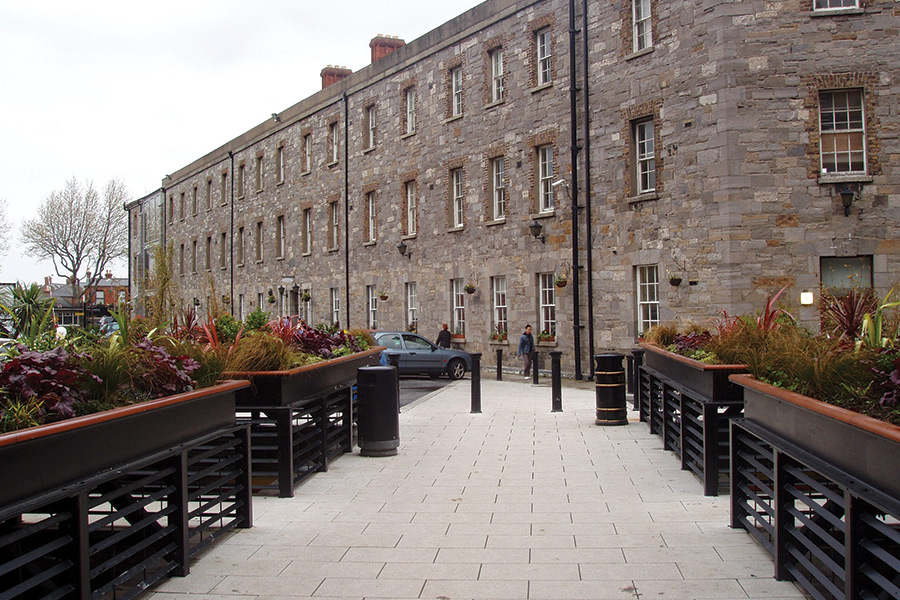 Ireland has a mild temperate oceanic climate, due to the controlling influence of the Atlantic Ocean. Summer temperatures tend to peak at 24°C while winter temperatures rarely dip below 0°C